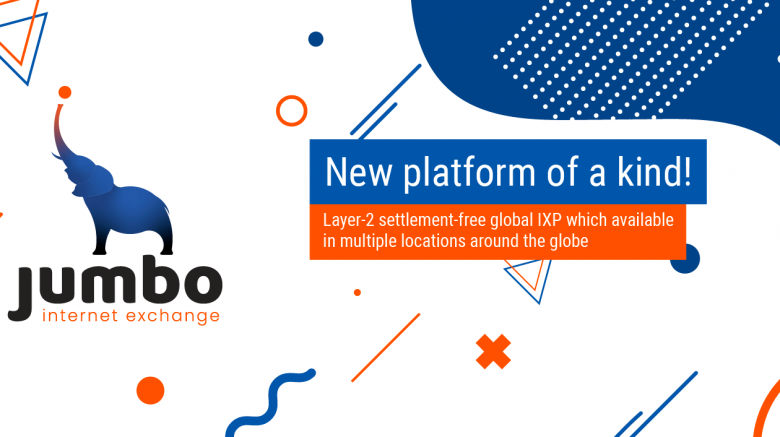 Latest IPTP Networks unique platform is available now in a trial mode in multiple locations around the globe, so you can try to run your business platforms on jumbo frames instantly!

IPTP planning to maintain JumboIX 10G port free of charge to local L2 capabilities for all current customers and various pay possibilities as you go for other options to exchange traffic with remote JumboIX locations via L3 capabilities. For other members, who want to join JumboIX as an exclusive platform, IPTP is planning to introduce a competitive charging model with local Internet exchanges. Jumbo frames provide a number of benefits over the traditional – Ethernet MTUs.

• The amount of frame sent across the network is reduced.
• The number of Ethernet headers is reduced as a result of fewer frames.
• The reduction in frames results in few headers being required.
• CPU cycles are reduced at the sender and receiver side due to few headers needing to be built and read.
• Network bandwidth is reduced due to the reduction in headers. Some further, more detailed explanations around the benefits of jumbo frames:
• A single 9k jumbo frame replaces six 1.5k standard frames, producing a net reduction of five frames, with fewer CPU cycles consumed end to end
• It takes over 80 000 standard Ethernet frames per second to fill a gigabit Ethernet pipe, consumes a lot of CPU cycles and overhead. Sending the same data with 9k jumbo frames, only 14 000 frames need to be generated, with the reduction in header bytes freeing up 4 Mbps of bandwidth.
• These savings in CPU cycles and bandwidth can produce some significant increases in network performance.
• Every data unit on a network has to be assembled by the sender, and its headers have to be read by the network components between the sender and the receiver. The receiver then reads the frame and TCP/IP headers before processing the data. This activity, plus the headers added to frames and packets to get them from sender to receiver, consumes CPU cycles and bandwidth.

JumboIX is operated by IPTP Networks. JumboIX is NOT a transit provider; instead, it is a layer-2 settlement-free global Internet exchange point which available in multiple locations around the globe. Ready for service locations: JumboIX Peru, JumboIX Cyprus.

In order to join JumboIX, the participant needs to fulfill the requirements and agrees to the policy and guidelines listed below:

– Participants should be able to exchange routing tables (or peer) with
the route server set up by JumboIX using Border Gateway Protocol version
4 (BGP4).

– Participants must be self-sufficient. For example, they should have
their own primary DNS, Email, WWW and News servers.

– The data links to JumboIX MUST be provided by the participants. 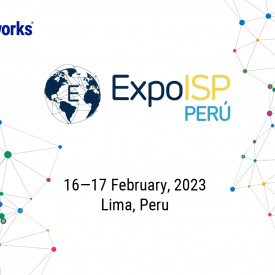 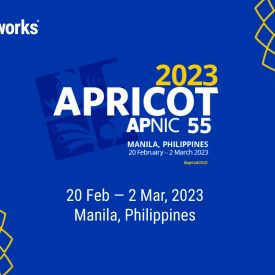 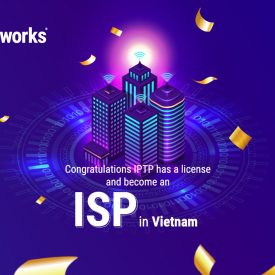 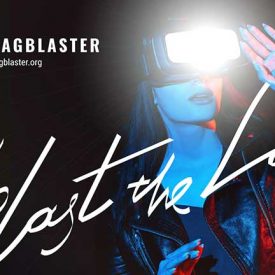 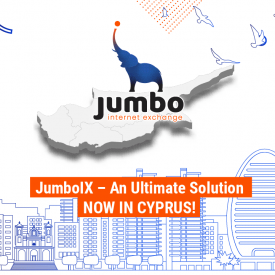 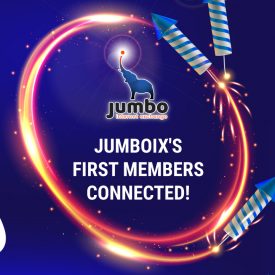